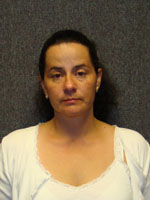 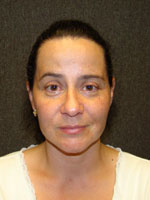 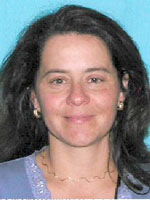 
CAUTION
Nazira Maria Cross is wanted for allegedly murdering her former husband at one of his residences located in rural Plumas County, California, on July 31, 2008. The residence is located approximately 60 miles northeast of Reno, Nevada. After allegedly poisoning him, and while he was in a near-death condition, Cross is thought to have driven him to Nevada. After he died, Cross allegedly buried his body on his ranch in Lovelock, Nevada. She is also alleged to have then run over the grave site repeatedly with her car. On March 25, 2009, a criminal complaint was signed and filed in the Superior Court of California, County of Plumas, charging Cross with one count of murder, and a state warrant was issued for her arrest. On May 14, 2009, a criminal complaint was filed in the Eastern District of California, Sacramento, California, charging Cross with unlawful flight to avoid prosecution, and a federal arrest warrant was issued.