Mohammad Hussain Metla, Jr. missing from NY since November, 2004/ Believed to be with mother, Flora Mahmood, in Dubai

Mohammad Hussain Metla, Jr. missing from NY since November, 2004/ Believed to be with mother, Flora Mahmood, in Dubai 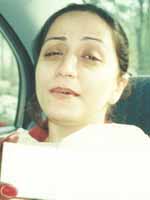 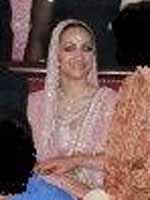 THE CRIME
On November 6, 2004, Flora Mahmood allegedly took her son, Mohammad Hussain Metla, Jr., and departed JFK airport in New York en route to Dubai. The boy was taken without the consent of his father, who was the primary custodial parent. On November 6, 2004, a Middlesex County Grand Jury indicted Flora Mahmood for interference with custody and a warrant was issued for her arrest.

On or about December 15, 2004, it is alleged that Mahmood departed Dubai and traveled to Lahore, Pakistan, where she may still be residing with her son. After a final judgment of divorce was issued between Mahmood and her husband, he was awarded legal and physical custody of the boy. On May 17, 2007, a federal arrest warrant for Mahmood was issued in the United States District Court, Eastern District of New York, Brooklyn, New York. 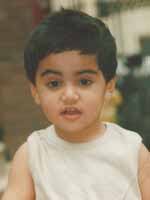 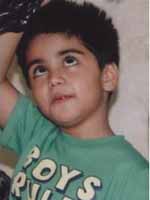 VICTIM - Mohammad Hussain Metla, Jr.
Date of Birth Used: November 26, 2003 Hair: Black
Place of Birth: New Jersey Eyes: Brown
Height: 2'6" (at the time of his disappearance) Sex: Male
Weight: 26 pounds (at the time of his disappearance) Race: White
(Central Asian)
Remarks: None
IF YOU HAVE ANY INFORMATION CONCERNING THIS CASE, PLEASE CONTACT YOUR LOCAL FBI OFFICE OR THE NEAREST AMERICAN EMBASSY OR CONSULATE.