Bianca Damanik missing from Ohio since January, 2005/ Believed to be in Indonesia with mother, Elfarida Damanik

Bianca Damanik missing from Ohio since January, 2005/ Believed to be in Indonesia with mother, Elfarida Damanik 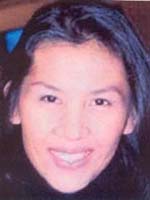 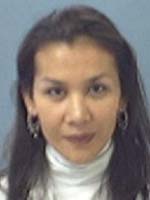 On January 12, 2005, Elfarida Damanik is believed to have left Ohio with her two-year-old daughter, Bianca Damanik, and travelled to Indonesia. Three weeks earlier, on December 22, 2004, Bianca's father had been awarded residential custodial parental rights by a court in Cuyahoga County, Ohio.

A local warrant for custodial interference was issued by Summit County, Ohio, on January 14, 2005. A federal arrest warrant was issued for Damanik on May 9, 2005, by the United States District Court, Northern District of Ohio, Eastern Division, after Damanik was charged with International Parental Kidnapping. 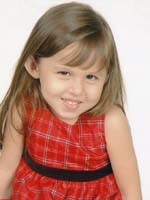 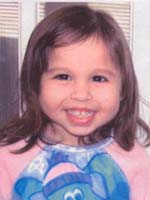 IF YOU HAVE ANY INFORMATION CONCERNING THIS PERSON, PLEASE CONTACT YOUR LOCAL FBI OFFICE OR THE NEAREST AMERICAN EMBASSY OR CONSULATE.