LOS ANGELES -- The DNA profile of Ted Bundy, one of the United States' most notorious serial killers, was uploaded Friday into a national database in the hope that the new material will help solve murder cases that have gone cold over the years.

Executed in January 1989, Bundy was linked to brutal murders in at least six states before he was captured in Florida after daring escapes elsewhere.

He received three death sentences in two separate trials for three known Florida murders, perhaps the most famous of which was that of 12-year-old Kimberly Leach.

It was that conviction that put Bundy in the electric chair in Raiford Prison in Starke, Fla.

"Ted Bundy was one of the biggest serial murderers in this state's history," Keith Kameg, a spokesman for the Florida Department of Law Enforcement, said Friday in a telephone interview. "He often boasted that he had killed 30 people, but there was always a belief that was low."

Bundy's DNA profile was uploaded to the national Combined DNA Index System, or CODIS, database, where it will be stored with 10 million profiles from other felons.

The hope is that the new profile, made possible by the ever-growing power of science and technology, will help authorities close out cases that have remained unsolved for decades.

Cases sometimes reach a dead end when all leads are exhausted or there is a lack of witnesses, but new technology allows authorities to revisit old investigations.

"Technology in 1989 was very different than today," Kameg said.

"Some leads could never be followed up on those old cases.

"As technology gets better, there is a larger possibility that some cold cases could be solved," Kameg said. "People want closure and law enforcement can provide that."

Another law enforcement agency in the state of Washington, where Bundy is known to have been active killing female college students, recently contacted Florida authorities seeking DNA information in connection with a 1961 case involving a missing 8-year-old girl.

But no full profile existed for Bundy, who sexually assaulted and killed young women in Washington, Oregon, Colorado, Idaho, Utah and Florida between 1974 and 1978.

The Florida agency displays dental molds from Bundy but those proved to be insufficient to do a DNA profile.

Then chief of forensics David Coffman hit on the idea of checking for old evidence and began calling local jurisdictions.

In a refrigerator in Florida's Columbia County, officials found a vial of Bundy's blood, dating from 1978. Though much of the liquid proved to be useless, there was enough material to allow officials to do the DNA profile.

"It may result in no cases being solved," Kameg said of the Bundy DNA profile. "But this is a good step for Florida. Unfortunately I don't think his work was confined to this state."

Re: Ted Bundy's DNA added to database in hope of solving cold cases

This is Most Definitely worth the read. This is the most sociopathic person I've ever heard of. A Must Read!! 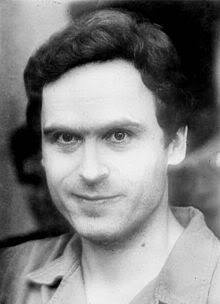 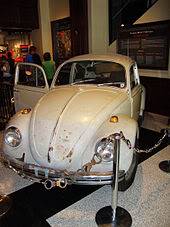 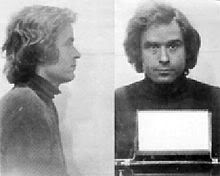 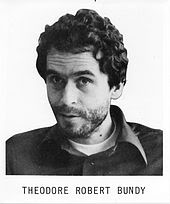 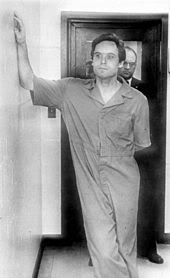 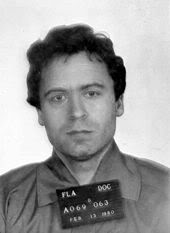 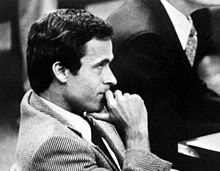