Casey Anthony is ready to sing like a canary -- a well paid one -- because TMZ got video of the acquitted alleged child killer touching down in NYC, and she's about to do a big interview.

Casey flew into NYC late Thursday. Our photog had a strong feeling it was Casey, even though she denied it. But we figured out she's the real deal.

The white-haired gent by her side is a PR guy who was negotiating an interview with the networks right after her 2011 acquittal. As we reported, Casey wanted cash and some networks were wheeling and dealing, but all got cold feet in the end.

But now they're back and she's about to appear on TV for her first sit-down.

Um. Do ya think they could be a little more specific?

Casey Anthony and Matt Lauer could be meeting really soon, because she's been wheeling and dealing with NBC execs trying to hammer out a deal for a sit-down.

TMZ broke the story ... Anthony, who was acquitted in 2011 of murdering her daughter, flew to New York City last week. We got video of her and veteran producer Don Wood arriving, and according to our sources, NBC paid for the flight.

Since she's been in NYC, the NY Post says Anthony and Wood have met with a senior NBC booker who handles 'Today' and other NBC news programs.

As we've reported, Casey flirted with network interviews in the past, but never closed. As of now ... NBC's saying no deal yet -- and you gotta figure she's also talking to other outlets in NYC.
Stay tuned.

Worthless and a waste of time interview if it does actually happen. She'll never admit to murdering Caylee.
_________________
I've never been willing to sacrifice functionality for beauty ~ My Father

[You must be registered and logged in to see this link.]
America's 'most hated mom' Casey Anthony, 29, launches photography business - with help from renowned PI, 67, who helped clear her of daughter's murder 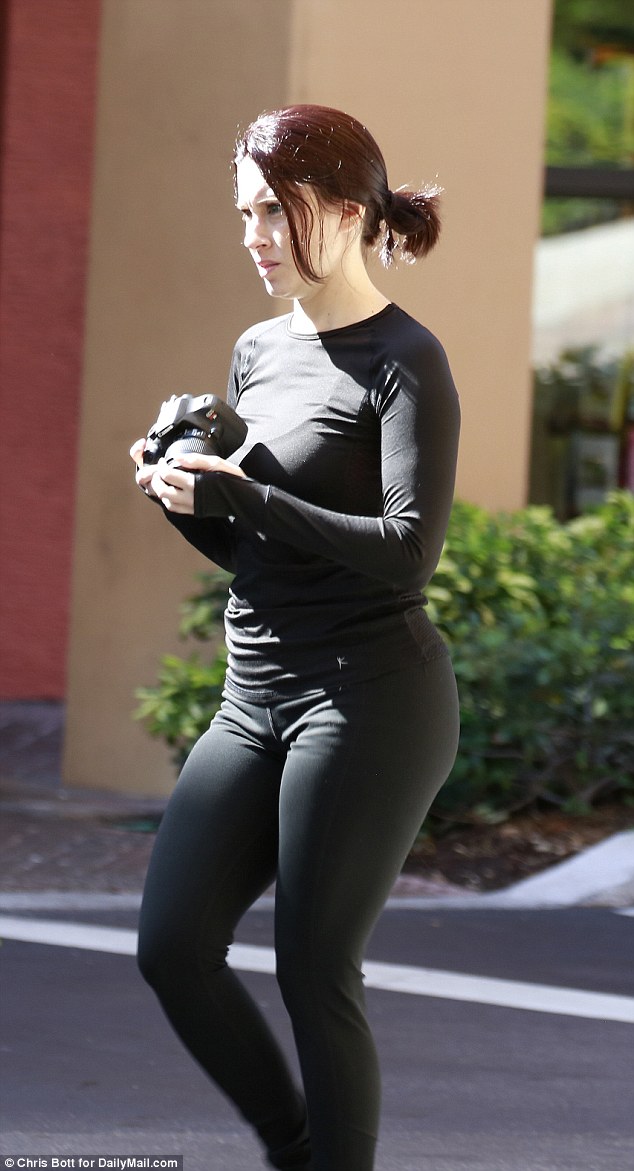