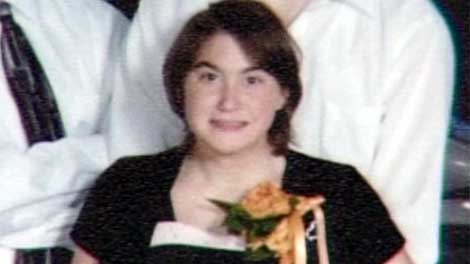 Certain Amber Alerts will be sent out earlier in Washington from now on with the passage of "Kimmie's Law" at the State Capitol Friday.

Kimmie's Law, Senate Bill 6162, was formed after the rape and murder of Kimmie Daily, 16, who vanished from her Puyallup home in 2010. Daily had the mental capacity of a 10-year-old and police considered her a runaway the first 24 hours she was gone.

Under the new law, Amber Alerts will be sent out six hours earlier after a person with a disability has gone missing. Disabilities include mental, physical, health and age.

Kimmie's father Cecil Daily campaigned for legislators to pass the bill, testifying in front of lawmakers about the urgency needed when someone goes missing.

Kimmie was killed within an hour of going missing and her body was found a week later. Suspect Tyler Savage is scheduled to go to trial in March and faces life in prison without a chance of parole.