Special Investigator J.R. Miller looks through a file of an unsolved murder from the 1970s in his cubicle at the Salem Police Department. / TIMOTHY J. GONZALEZ | Statesman Journal file

On Salem police Sgt. Alan Graham’s desk is a list of about 20 names. Each one is of a person who was murdered in Salem, but whose killer never was positively identified and their cases left unsolved.

“I got tired of looking at that list with none of them solved,” he said.

But on Thursday, Graham crossed off a name for the first time.

The cold case of Terry Cox Monroe, a 21-year-old woman who was murdered on Feb. 12, 1981, was closed Thursday afternoon when serial killer William Scott Smith, 53, of Salem pleaded guilty to her murder.

Monroe went to get a breath of fresh air from a night of dancing with friends at what then was the Oregon Museum Tavern at 2395 Front St. NE.

Monroe’s clothes and identification were found near the Willamette River behind the tavern. Salem police searched seven miles of the river by boat, plane and on foot but found no trace of her.

Her body was found March 15, 1981, and an autopsy the following day concluded she had died of homicidal asphyxiation.

At Thursday’s hearing, Smith confessed to strangling Monroe outside of the tavern. He was arraigned, pleaded guilty and was sentenced to life in prison, which will be his fourth life sentence. He appeared via video from an undisclosed Washington state prison wearing an orange jumpsuit and thick frame glasses.

The hearing marks closure for the family who lost their daughter 31 years ago. They relayed through their victim advocate that they did not want to comment.

Smith’s confession also marks the first case solved by Salem Police Department’s cold case unit, a volunteer team that was formed about one year ago.

While Sgt. Graham oversees the unit, the person who put in more than 1,000 hours of digging was retired Salem police sergeant turned special investigator for the volunteer unit Jim Miller.

“From the moment you begin the investigation, this innocent person becomes part of your life,” Miller said. As he read the piles of police reports, he said he felt “like it just happened.”

Miller started working on Monroe’s case in January and credits its closure to the detailed investigation that police at the time conducted.

“They interviewed nearly everyone at the tavern,” he said. “This case had the most information to work with.”

Smith already was serving a life sentence in prison for kidnapping and murdering three Salem women in the early 80s: Sherry Melissa Eyerly, killed on July 4, 1982; Rebecca Ann Darling, who died on Feb. 19, 1984; and Katherine Iona Redmond, killed on April 7, 1984.

After Redmond’s death, he earned himself a nickname of “Bumper” because he drove up behind Redmond’s car and hit it, forcing her to pull over and exchange information, Miller said. Although Redmond is the only victim who died as a result of this tactic, Miller said, Smith did this to other women who got scared and got away.

Police quickly tied Smith to the deaths of Darling and Redmond, who died by strangulation and whose bodies were both found in water. He was convicted of both murders on July 19, 1984.

Marion County Sheriff’s Office cold case unit reopened Eyerly’s case, looking to Smith who had committed other murders recently. The agency obtained a Silverton police record of a routine stop from 1982 that disproved Smith’s alibi. He eventually confessed to Eyerly’s murder and was convicted in 2007.

During that investigation, Miller said, Smith dropped hints that he was at the tavern the night of Monroe’s death.

“Every time he was interviewed, he let out a new piece of information that led officers to more questions,” Miller said.

After putting fresh eyes on the old file, Miller interviewed Smith’s cellmate who corroborated what he had begun to suspect: that Smith had killed Monroe and talked about it in prison. He later confessed and agreed to close the case.

“He’s only going to serve one life sentence, but at least he’s held accountable for each of the crimes he committed,” Miller said.

At the time of the killings, Oregon did not have the death penalty statute.

Even after closing a 10-month investigation that went cold three decades ago, Miller said he’s far from settling into the idle life of retirement.

“I’ve got two or three (cold cases) I’m already working on,” he said. 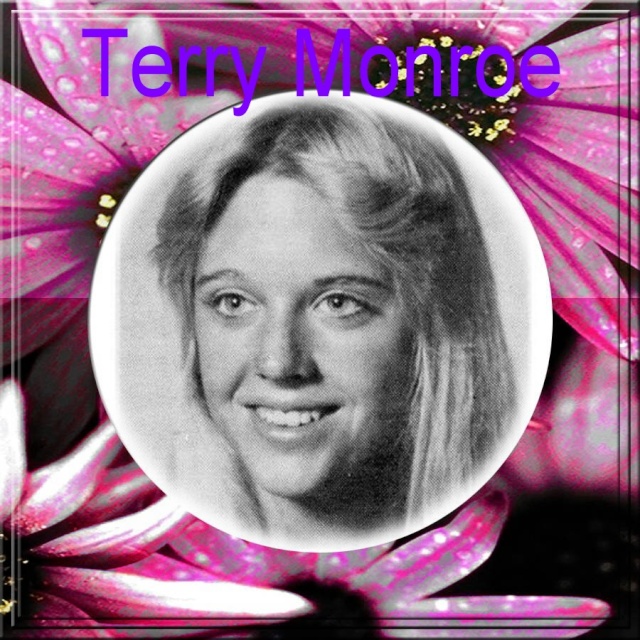