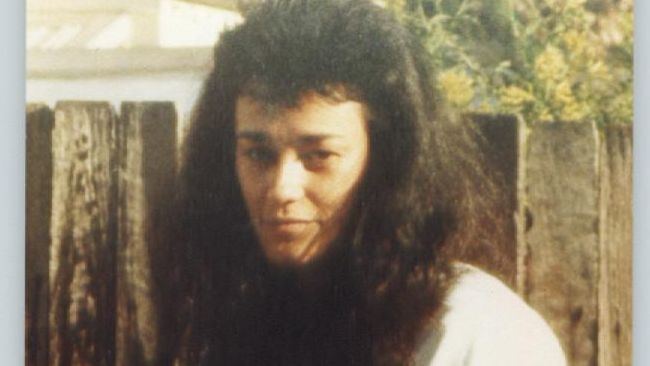 THE cases of two women, presumed murdered within days of each other, will go to the unsolved homicide squad with "insufficient evidence" to charge the man police believe is responsible, an inquest ruled today.

Karen Ann Gilbody, 29, and Valerie Howell, 40, went missing from the Yagoona area in early July 1991, but neither of their bodies have ever been found.

Both women were believed to have links to the Highway 61 bikie gang, which was active in the south-west Sydney area at the time.

The inquest heard Ms Gilbody had been in a relationship with Michael James Cook, who didn't report her missing.

Cook later said he believed she'd gone on holiday and would be back later that month.

Ms Howell, who the court heard "was a woman of independent means" went missing on July 3, 1991- but just prior to her disappearance she had been invited to Cook's home to purchase cheap leather clothing.

Detective Senior Sergeant Gerard Allison told the court Cook was the "suspect" in both cases, but acknowledged there was "insufficient evidence" to charge him.

Cook denies any involvement in the disappearances.

In handing down findings, Deputy State Coroner Paul MacMahon said there wasn't enough evidence to determine "the cause and manner" of their deaths, but referred the case to the unsolved homicide squad.