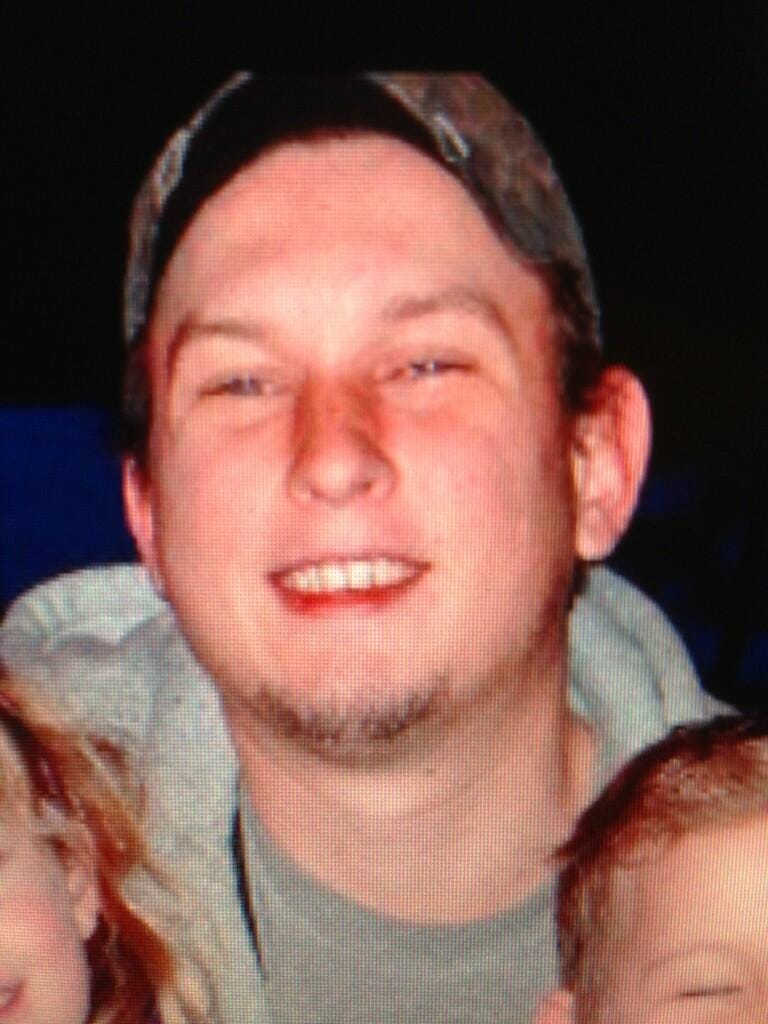 SPOKANE, Wash. - The Spokane County Sheriff's Department arrested a man for murder Tuesday morning after finding the body of a woman stuffed into a plastic tub, submerged in some sort of weak acid. The suspect, 27-year-old Jason Hart is now behind bars, but his wife talked exclusively with KHQ Tuesday after finding out that her husband was the suspect in a murder.
Jessica Hart says her husband has suffered from PTSD after being deployed to Iraq and the man that did this was not the man she married.
Married for almost six years, Jessica says things got so bad that she eventually had to move out, taking her two children with her.
She said there were times that Jason was a great dad. He would take their kids camping and fishing but when he would do drugs he was mentally unstable and would become a completely different person.

According to Jessica, Jason was on and off the wagon for nearly a year, struggling with his drug use. She said he wouldn't stay out all night with friends, but he would actually bring the drugs home and do them in a bathroom.

Talking to Jason on the phone yesterday, Jessica said he was not in a good place.
Tuesday morning when Jessica heard from a neighbor that a SWAT team was in her old neighborhood, she had a sinking feeling somehow Jason was involved.

Jessica hoped Jason would eventually get help for his problems and she never imagined anything like this happening.

Now she's struggling with how she's going to tell her kids that their dad may be involved in a murder.

On Wednesday Judge James Triplet set murder suspect Jason Hart's bail at $500,000. Hart's arraignment on his first degree murder charge is set for June 18th. The judge ordered that, if he posts bond, Hart cannot return to the scene where the murder took place.
The Spokane County and Spokane City SWAT team arrested Hart Tuesday as they believe he killed a female victim in Nine Mile Falls. The victim's identity has still not been released by the Medical Examiner's Office although court documents say that the victim is Regan Jolley, sources close to KHQ say Jolley is 33-years-old. Jolley was found in a tub of acid.

Detectives believe the victim was killed before she was dumped in the tub of acid. The manner of death (shooting, stabbing, etc.) has still not been determined. That will also be announced by the Medical Examiner. Court documents acknowledge that investigators witnessed signs of bruising on the victim's body. Court documents state detectives believed the victim showed signs of strangulation.

On Tuesday KHQ spoke exclusively with Jessica Hart. She is still legally married to Jason, but moved out six months ago due to Jason's ongoing problems with substance abuse and his struggles with PTSD.
"The man I married is not the man who did this," Jessica Hart said. 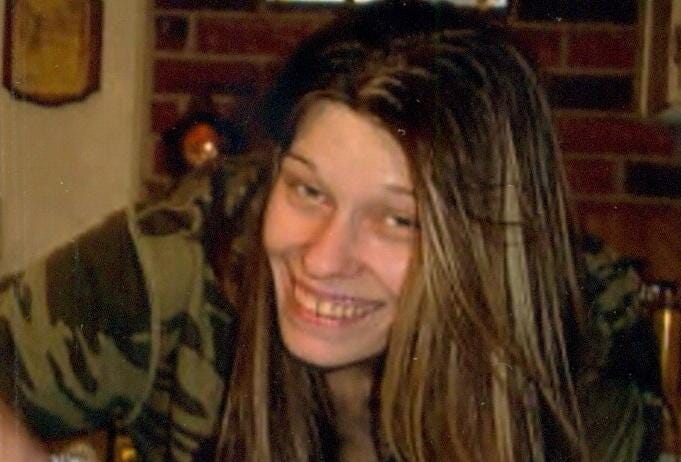 SPOKANE, Wash. -
Loved ones describe murder victim Regan Jolley, 33, as a loving, caring mother that was taken too soon.
Jolley's body was found was found in a tub of acid in a detached garage off of West Autumn Lane in Nine Mile Falls Tuesday afternoon.
Jason Hart, 27, an Iraq War veteran diagnosed with PTSD, is now facing murder charges in the death of Jolley.
Family of Jolley tell KHQ that Reagan had been struggling with drugs and alcohol after her sister and father passed away. She had just moved to Spokane from Moses Lake with her two sons to seek help.
Jolley lived in a drug treatment facility with her boys, 4 and 6 years old as she worked on getting clean.
At some point though she left the facility and moved in with Hart about two weeks ago.
Detectives believe that Hart strangled Jolley before trying to dispose of her body in a tub of acid.
Hart remains in jail on $500,000 bond. His next court appearance is scheduled for June 18th.

SPOKANE, Washington — The man accused of strangling his girlfriend and putting her body in a tub of acid at a Nine Mile Falls home pleaded not guilty Tuesday to a murder charge in Spokane.
KXLY reports trial for 27-year-old Jason Hart is set for Aug. 12.
He's accused of killing 33-year-old Regan Jolley. They had been dating for a few weeks.
Hart is a disabled military veteran.

Accused Killer Jason Hart Has Been Charged With drug Possession 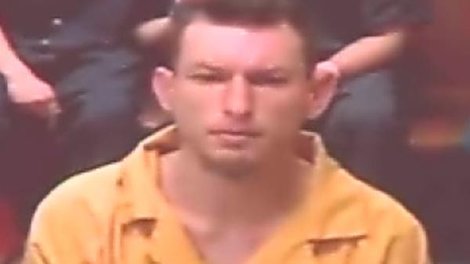 It was at that home where Hart is accused of killing Regan Jolley by strangling her and then dumping her body into a tub of acid.  He was arrested in early June.

On Thursday, Hart was also charged with a misdemeanor for allegedly tampering with evidence.

Court documents showed that Hart was fascinated with the show Breaking Bad in which a character's body is dissolved in a bathtub full of acid. Officials said that they found a DVD of the show with that particular episode in Hart's DVD player when they searched his home.

In September, a Spokane County judge ruled he would allow evidence found at the murder scene in Nine Mile Falls. The defense had fought to suppress the evidence because of the time listed on a warrant.

SPOKANE, Wash. -- The suspect accused of carrying out a murder with striking similarities to an episode of Breaking Bad was found competent to stand trial, according to authorities.

Hart is accused of killing Regan Jolley at his home in Nine Mile Falls.  Authorities said he strangled her and dumped her body in a tub of acid.  Hart was arrested in early June 2013.

Court documents showed that Hart was fascinated with the show Breaking Bad in which a character's body is dissolved in a bathtub full of acid. Officials said that they found a DVD of the show with that particular episode in Hart's DVD player when they searched his home.

SPOKANE, Washington- Jason Hart pleaded guilty Monday morning to killing his girlfriend Regan Jolley and then trying to dissolve her remains in a tub full of acid.

Hart was arrested last June after sheriff's deputies were called to his Nine Mile Falls home where authorities found Jolley's remains in the acid-filled tub in a detached garage on the property. Her body showed bruising around her face and neck, signs that she had been strangled.

"When he lifted the tub he recognized Regan Jolley laying there unclothed in a tub of water or perhaps acid, he saw a bottle of drain cleaner nearby," Driscoll added.

While searching his home, detectives found a DVD copy of Breaking Bad; in one episode a body is disposed of by dissolving it in a corrosive acid.

Hart had only been dating Jolley for several weeks prior to her killing. They met through mutual friends and she had recently moved in to his home to live with him, along with her mother, who suffered from dementia, and Hart's father, who he was providing care for.

People close to Hart claimed he had served in the military overseas and suffered from PTSD, and also had abused drugs including meth.

Sentencing guidelines were agreed upon by both prosecutors and Hart's defense attorney, calling for approximately 14 years behind bars, though the court does not have to follow those guidelines when Hart is sentenced on Oct. 31.

Re: PTSD Linked To Suspect Jason Hart In The Murder Of Regan Jolley