What Happened To Ricky Jones?

What Happened To Ricky Jones? 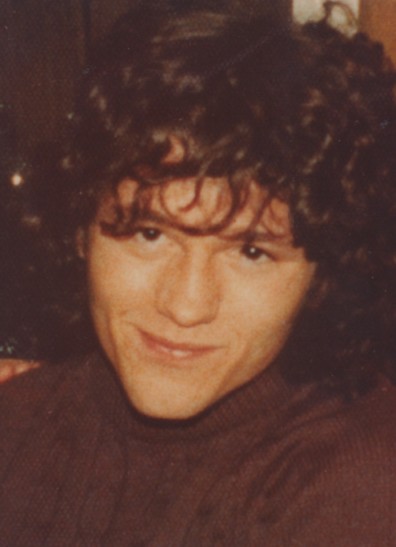 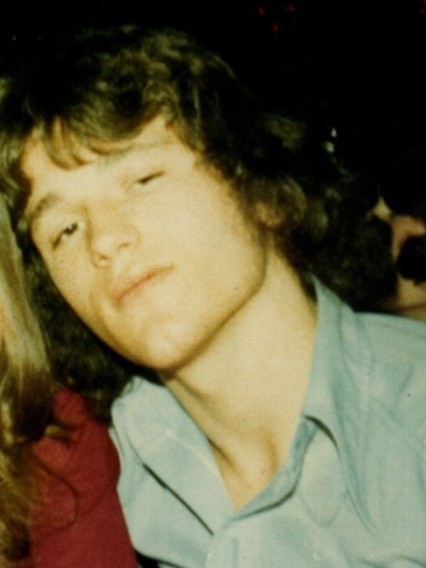 A Little Bit About Ricky's Case:

At the time of his disappearance, Ricky was living in Brantford. He was last seen by family on

Clench Avenue. In September 1975, Ricky enrolled in the Graphic Arts Program at the Oakville campus of Sheridan College. According to a recent inquiry from police, administrators at Sheridan College confirmed that Ricky did not continue his studies after January 1976.

Shortly after Ricky went missing, his family reported him missing to police. While the original file has not been located, the Brantford Police took a replacement missing person report in 2016. Ricky has not been in contact with family or friends since the fall of 1975. The date of the disappearance listed above should be considered as an estimate only. Ricky’s family and police would like to speak with anyone who knows of his current whereabouts or who had contact with Ricky since his disappearance.