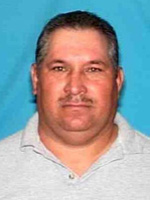 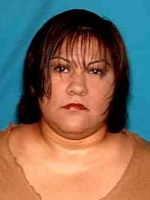 Jesus Yanez Aguilar Sr., and his wife, Atiana "Connie" Mendoza Aguilar, are wanted for allegedly abducting their three children, 15-year-old Crystal Mendoza, who is the biological daughter of Atiana Mendoza; 11-year-old Karen Aguilar; and 6-year-old Jesus Aguilar Jr. Karen and Jesus are both the biological children of Jesus Sr., and Atiana. The Aguilars are not the legal custodians of the three children, and a court order in San Patricio County, Texas, granted legal custody to Child Protective Services (CPS) on March 6, 2006.

On Friday, July 14, 2006, Atiana Aguilar picked up the children from their CPS-appointed caregiver for visitation and reportedly failed to return the children as scheduled on Sunday, July 16, 2006. Subsequently, a court in San Patricio County, Texas, terminated the parental rights of the Aguilars to their three children on December 4, 2006.

On July 19, 2006, a state arrest warrant was issued for Jesus Yanez Aguilar Sr., by the state of Texas, San Patricio County, for one count of kidnapping. He was also convicted in San Patricio County on two counts of indecency with a child and failed to appear at his sentencing on July 21, 2006. Additionally, on July 19, 2006, Aguilar was charged with unlawful flight to avoid prosecution, and a federal arrest warrant was issued by the United States District Court, Southern District of Texas. 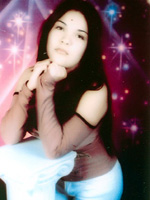 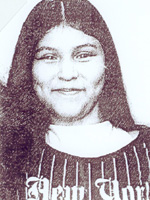 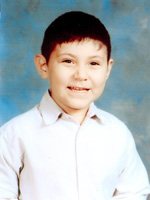 IF YOU HAVE ANY INFORMATION CONCERNING THIS CASE, PLEASE CONTACT YOUR LOCAL FBI OFFICE OR THE NEAREST AMERICAN EMBASSY OR CONSULATE.
Signature of Robert S. Mueller, III